WILL PONZI SCHEMER SCOTT ROTHSTEIN EVER GET A SENTENCE REDUCTION ? 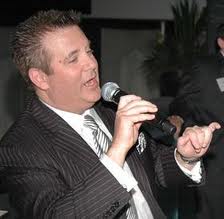 Though he has been extensively cooperating with the authorities, convicted lawyer/Ponzi schemer Scott Rothstein, who was sentenced to 50 years for his billion dollar fraud, may not ever receive the coveted sentence reduction, to 25 years. that he obviously desires. In my humble opinion, here's why: 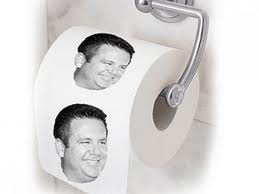 (1) A Federal Rule 35(B) motion, the vehicle through which the US Attorney asks a Federal Judge to reduce a sentence, is required to be filed within one year of the date of sentencing. Though the court file is voluminous, I can find no such filing there within that one-year period. Some prosecutors avoid this dilemma by filing a generic, non-specific motion, and then later supplement it with the facts, when the defendant's Substantial Assistance rises to the level at which he or she has earned a sentence reduction, but there was no such pleading filed. Rothstein is out of luck; or is he ?

(2) There is, however, an additional, more obscure and seldom used, provision in rule 35(B) that allows the prosecutor to file such a motion after more than one year post-sentencing, but it is only allowed if the defendant brings in evidence or information acquired more than one year after sentencing, not information that he brought with him to prison. This may not work for Mr. Rothstein. Alternatively, the US Attorney may intend to employ this sub-section as a reward for his cooperation, and find a way to make it acceptable to the Court, but I have my doubts. 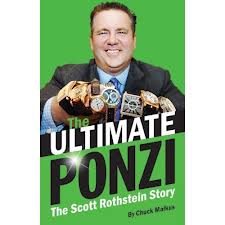 (3) The public outcry, should Rothstein receive a sentence reduction, particularly from his victims, would be major. Federal Judges are appointed for life, but they are sensitive to public opinion. Most sentence reductions generally occur years later, when the hue and cry of a case have died down, and they rarely appear in the media, but this one is different, due to the size of the fraud.

Scott Rothstein may never get that sentence reduction, but stranger things have happened to defendants with longer sentences; Who knows what will happen, but he will never practise law again in Florida, that is certain. His conduct probably damaged his profession in Florida, due to the massive scale of the fraud, and how he deceived his victims, using bogus court documents, that seemed to confirm non-existent settlements of sexual harassment, employee discrimination and whistle blower actions. Manufacturing court documents, which is extremely disturbing to any judge, may be a major factor.

We will be following Mr. Rothstein's case, and those of his co-defendants, closely. 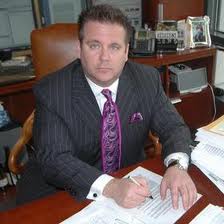