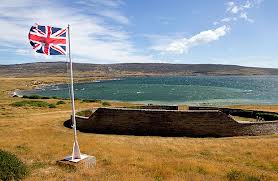 The British newspaper, the Sun, has published a reply to the allegations contained in the recent open letter, from Argentina's president, regarding her country's historical claims to the Falkland Islands. The response, which appeared in the Buenos Aires Herald, rebuffed her claim that the United Kingdom "stripped" Argentina of the islands 180 years ago. This is not supported by the facts. 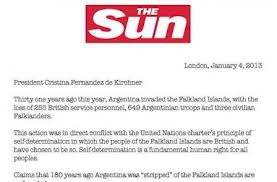 In rebuttal, the Sun stated that there was never an Argentinian civilian population on the islands, only a military garrison, sent to respond to the British settlements, which date back to 1765. The letter also cited the United Nations principle of the right to self-determination. We will continue to follow the situation, for Country Risk purposes, as even a minor disruption of the Argentine economy will affect risk. The complete text appears below, in English and Spanish for those who wish to review the entire document. 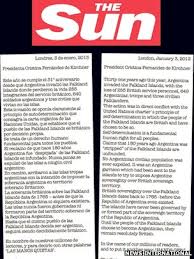