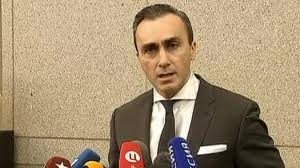 Albert Dayan, the attorney for convicted arms trafficker Viktor Bout, is facing a deadline tomorrow; the Initial Brief of Appellant is due tomorrow, and the Second Circuit Court of Appeals*, having already once given him additional time to prepare & file the brief, has declined to grant him another extension. Failure to file a brief could cause Bout's appeal of his conviction, and 25-year sentence, to be dismissed on purely procedural grounds, without it ever being considered upon the merits.

"(2) permission for an extension of time of two weeks to file Brief. The defendant, Viktor Bout is held in a Communication Monitoring Unit at the US Penitentiary, Marion, Illinois. because of defendant's location, Mr. Bout did not get a chance to proofread his brief. Even if the Brief is mailed to him overnight, it takes a few days for Mr. Bout to receive same."

"The Government does not oppose got an Extension of time of two weeks, subject to them getting the same amount of time to respond." 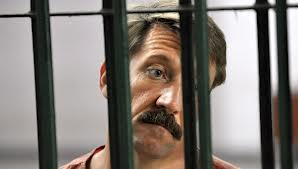