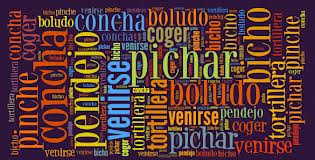 The news today is the sentencing, in US District Court in Miami, of several individuals who committed immigration fraud. They fabricated what appeared to be valid Cuban Birth Certificates, and sold them to undocumented immigrants from Latin America, so that that could take advantage of the liberal US policy on Cuban refugees who arrive in America, the so-called "dry-foot" rule. The defendants had a number of blank birth certificate forms that they employed in the fraud.

The most telling point was in the details. The fraudsters, who reportedly earned $500,000 selling these documents, cautioned the undocumented aliens using the counterfeit documents to refrain from small-talk with the immigration agents, and to fabricate a story about how they, as "Cuban refugees," arrived in the United States.

Why no casual conversation ? Because sophisticated speakers of Spanish know the difference between  Cuban and a Mexican slang and vocabulary. Cubans who have grown up under the communist regime use specific terms and slang unique to the island. Immigrants speaking Spanish learnt on other Latin American countries use other terms. 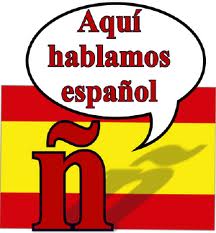 Therefore, when you, as a banker, get a new, purportedly high-net worth customer from Latin America or Spain, always make sure that one of your staff, from their professed country of origin, or nationality, is in close proximity, to overhear their conversation with your officers, or even speak directly to them. He or she will known immediately if the new client is posing as a national from the country listed on their passport, or is something else entirely.

Dropping a term only in common use, perhaps a unique profane word, either gets a reaction, which is a means of authentication, or not. For instance, the English name for a certain tropical fruit is, in Cuban slang, part of the female anatomy.  A non-Cuban would not know that. 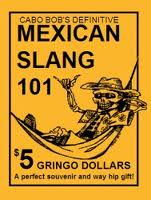 KYA, or Know Your Accents, is a good method of foiling financial criminals who want to show that they come from a non-drug producing or non-tax haven jurisdiction. The slang you throw at them will trip them up, every time.