SWISS PRIVATE BANKER FUGITIVES COMING TO AN INVESTMENT NEAR YOU 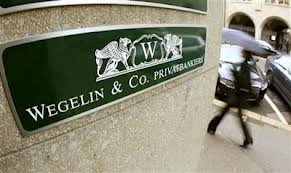 The three Wegelin & Co. senior bankers, whom I assume are partners, and whom were indicted last year, in US District Court in New York, are:

The United States Attorney bluntly told the Federal Judge sitting in the Wegelin case that they doubted that any Swiss authority would ever extradite them, so for the time being, they remain free. 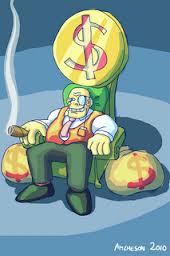 If these gentlemen cashed in at the sale of Wegelin's non-US assets last year, as I expect, they probably are holding a large amount of wealth that needs to be invested. it would not serve the interests of your company or bank if you accept this money, for the long arm of the United States might reach out and touch it at a later date; Govern yourself accordingly.
Posted by Kenneth Rijock at Sunday, January 06, 2013