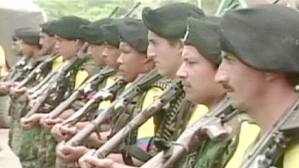 Hot on the heels of the expiration yesterday, of its unilateral ceasefire in Colombia, the FARC has asked the Government of Colombia to agree to a mutual ceasefire, where both sides refrain from hostilities. Given that the last ceasefire observed by both sides in their ongoing conflict allowed the FARC to rearm, the chances that Colombia will agree are close to none. We recently wrote* about a major FARC arms seizure in Ecuador, which confirmed that the the global terrorist organisation is actively acquiring weapons and ammunition, under the cover of its peace talks, and unilateral ceasefire. Additionally, there have been a number of violations by the FARC, an indication that internal discipline is lacking, whether that be of a political nature, or a lack of control over powerful factions. The FARC characterised some of them as "self-defence" actions, though I hardly see the distinction. 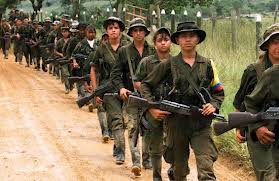