A YEAR AND A DAY FOR MONEY LAUNDERING ! SAY IT AIN'T SO 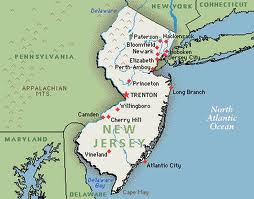 One of the individuals charged with money laundering in the New Jersey Sting, or "Big Rig" corruption and laundering scandal has been given only one year and a day after entering a plea to a sole count of operating an unlicensed money transmitter. Sentences like this are not going to serve as deterrence, believe me. Allowing a money launderer to plead out to a money transmitter count is like giving a DUI defendant a reckless driving plea; not justice. In the future, law enforcement agents running this individual's record will not see a money laundering conviction.

The defendant, David Goldhirsch, was laundering what he understood was criminal proceeds, through a charity that he controlled, and he was collecting a ten per cent fee. That is not exactly a minor player in the money laundering business. 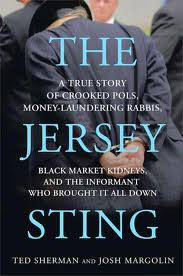 Oh, the reason for the extra day is so that the defendant can take advantage of the two months' good time that he became eligible for, due to the fact that his sentence exceeded one year. He will serve only ten months, and probably some of that in a halfway house. Sufficient punishment ? You be the judge,

Let the punishment fit the crime; in this case, the prosecutor, in its zeal to close cases, gave out a mere slap on the wrist, in my humble opinion.
Posted by Kenneth Rijock at Wednesday, January 09, 2013