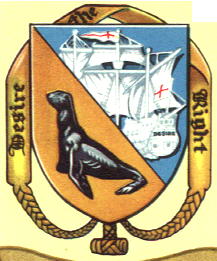 Readers who wish to review the complete text of the open letter, from Argentinian President Cristina Fernández de Kirchner to UK PM David Cameron, wherein Argentina demanded sovereignty over the Falkland Islands, on the 180th anniversary of the acquisition of the territory, by British naval forces, you can find it here*. The letter, which was published in the Guardian, incorrectly stated that Argentinian nationals were displaced by the UK; history records that only Argentinian military forces were present when British forces arrived in 1833.;The first British settlement began in 1765. 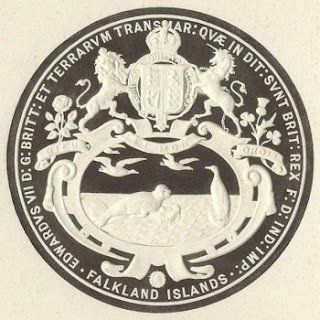