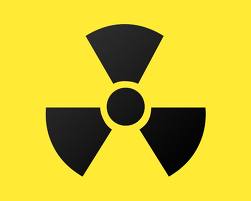 A reader sent in a query, requesting details on what is known about the Venezuelan Uranium mining activities, which has been shipping processed uranium ore to feed Iran's expanding illegal Weapons of Mass Destruction (WMD) programme. Delivery of Uranium ore to Iran, through its agents, violates international sanctions.

To summarise the information:

(1) Venezuela has estimated Uranium reserves that exceed 50,000 tonnes. This is based upon  independent investigations conducted by competent foreign entities in the industry.

(2) The principal location of the ore is in eastern Venezuela, on the frontier with Guyana. The specific area is known as the Roraima Basin.

(3) The Uranium ore deposits are also present on the Guyanese side of the border.

(4) the cover for the Uranium mining facility is a gold mine. There is also an aluminum mine believed to be involved, and a Iranian tractor factory. Security at these installations, which often involves Venezuelan National Guard units, is unusually strong. Aircraft overflights are prohibited, and there is a notice that offenders will be shot down forthwith, if airspace is violated. 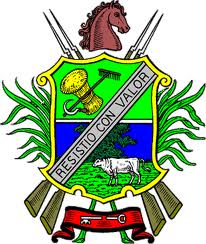 (5) A cement plant, built by an Iranian company, and located in Monagas State, is believed to be the processing facility for the mined ore; No cement is produced there.
(6) A number of the government officials, contractors, and other leaders involved, who are believed to be "Venezuelans" of Iranian Descent, are conducting the operations.

(7) The processed ore is shipped, via river transport, to the Caribbean, and loaded upon oceangoing Iranian vessels for delivery.