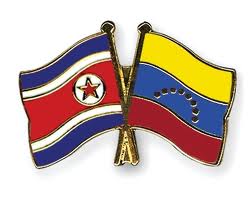 Several years ago, when I reported that a certain prominent Venezuelan PEP had taken six trips to North Korea, the individual involved wasted no time denying it in the Caracas media. Most of the connections between the Democratic Peoples' Republic of Korea (DPRK) are well hidden; where they do appear, denials have been the order of the day, and since such news frankly could embarrass the US, it never seems to make the major media.

The problem is, now that Venezuela has operational missile bases, previous intelligence regarding  North Korean ballistic missiles being shipped to the Chavez regime becomes relevant, especially with Chavez absent, and Cuba apparently in control of its foreign policy. One wonders whatever happened to those large shipping containers that arrived in Venezuela, from North Korea. Were there missile components, and other military hardware in those deliveries ? Who could better assist Venezuela, besides Iran, in developing an offensive missile capability. 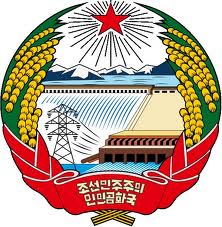 One last thought; why have there never been photographs published of the North Korean officers who advise the Venezuelan military ? Eyewitnesses have stated that they wear the uniforms of the Chinese Peoples' Liberation Army, and have been seen at a major Venezuelan army base.

The last thing Latin America needs is an arms race; it will send risk levels through the roof.