WILL THE US ATTORNEY IN MIAMI USE THE PORTMANN CAPITAL CASE TO TAKE DOWN MALTA'S CESSPOOL OF MONEY LAUNDERING CRIME ?

While we have little hope that Malta's do-nothing law enforcement and regulatory agencies will ever change, and arrest the individuals who engaged in money laundering at Pilatus Bank and Satabank, the case presently pending agaisnt Portmann Capital in US District Court in Miami could provide relief. US courts have interpreted the Money Laundering Control Act of 1986 as having extraterritorial jurisdiction. This means Maltese money launderers, never having set foot in the United States, can still be charged with money laundering, provided US Dollars, or US banks, were involved in any signficant way.

It is conservatively estimated that Portmann moved $511m out of the total $1.2bn stolen or diverted from Petroleos de Venezuelan (PDVSA), the state-owned oil and natural gas company, through Malta's financial institutions primarily Pilatius, though others are implicated. Certanly, the opportunity exists to expand the scope of the current Miami-based Federal investigation, so that the Pilatus bad actors, and their corrupt circle of enablers and facilitators, are named in superseding indictments. Go ahead, name all of the players.

Mr. prosecutor, let the jury sort it out. You certainly have sufficient evidence to take such a case to trial. The principal cooperating witness, Matthias Krull, who received a 10-year sentence back in October, 2018, is still out on bail, and not scheduled to begin his prison sentence until Septmber, must surely have implicated most, if not all, of the Pilatus directors, among others. We imagine Ali Sadr will also be assisting with the prosecution. 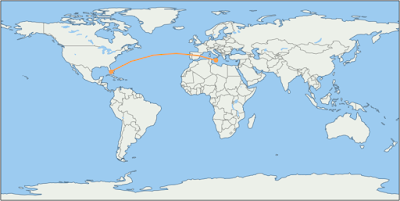 Unless the United States takes the proverbial "Bite out of Crime" and charges the Pilatus defendants, including their facilitators, who happen to be formerly (or presently) in government, and shakes up the corrupt money laundering establishment in Malta, there will never be any real reform issued from the top, just more of the current posturing about increasing indicments and enacting new regulations. Only when Maltese start going to US prisons will anyone ever clean up Malta. 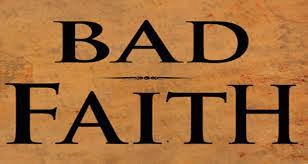 The trial judge in the Ali Sadr Hasheminejad case is not yet ready to rule on the two outstanding issues facing the Court, and has ordered the parties to submit briefs, setting forth their respective positions :

(1) The proper procedural mechanism for dismissal of the Ali Sadr case; The defense wants a New Trial granted, and then an order of dismissal with prejudice. The Government wants simply an order of dismissal. Neither party has submitted legal authorites for their argument, and the Court has ordered briefs to be filed this month on a specific schedule,

(2) Was there Bad Faith ? There are factual disputes among the parties as to whether any Government lawyers acted in Bad Faith in the case.The Court did note that "it may be necessary to hold an evidentiary hearing in order to independently assess whether the issues that have arisen were the product of bad faith, knowing misrepresentation, or an intentional failure to comply with discovery obligations."

Again the Court stated that the Government conceded that the Court retained jurisdiction, after any dismissal of the case, to determine whether any Government lawyers engaged in ethical violations or prosecutorial misconduct. Whether any punishment will be meted out to government attorneys cannot be estimated at this time, but there are specific factual disputes, between individual AUSAs attorneys, possible errors of judgment, and even credibility determinations which will ultimately need to be made, and as there have been, or are, other SDNY cases where discovery issues have been raised.

The complete text of the Order appears below. 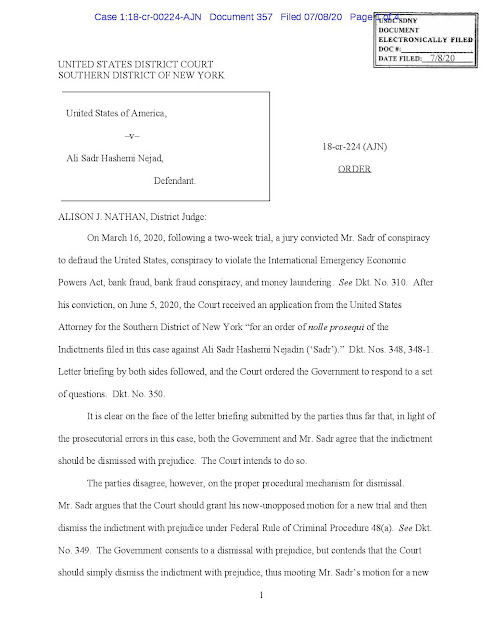 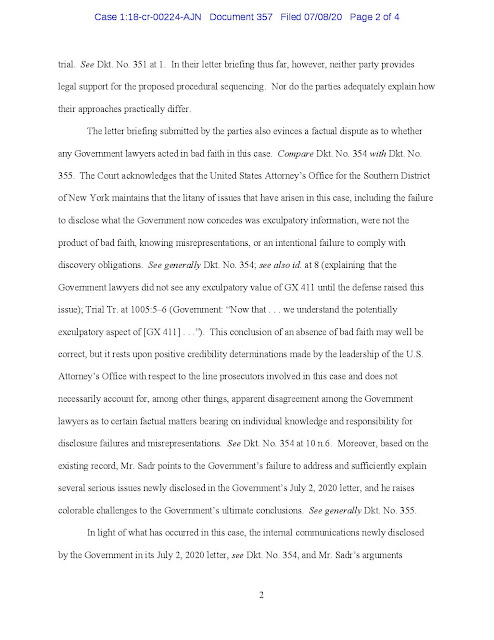 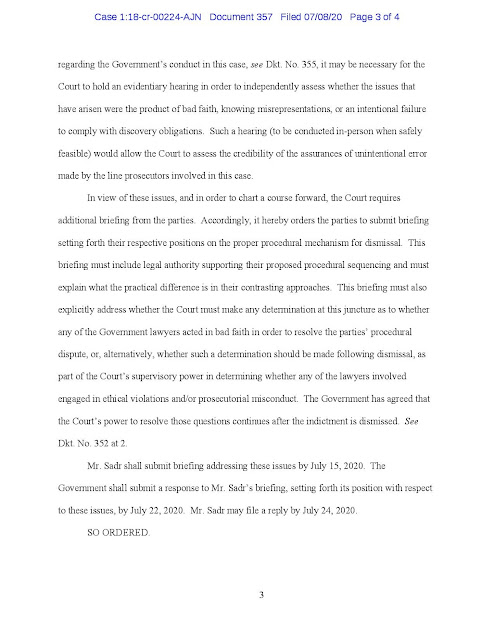 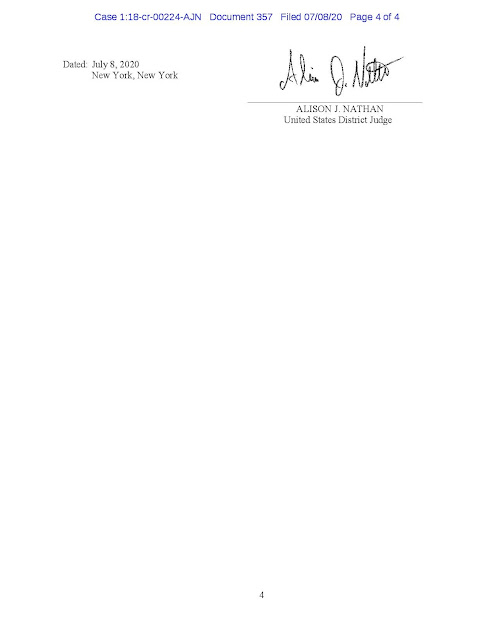 Posted by Kenneth Rijock at Wednesday, July 08, 2020 No comments:

I COULDN'T HAVE SAID IT BETTER MYSELF

From a superb opinion piece, published today in The Shift News by André Delicata:

"There's a reason why people commit crimes. Most of the time, it's money. And when it's a big crime, it's usually big money.

But for criminals to enjoy money they have acquired illicitly, it must be made to appear as though it was generated through legitimate means. Otherwise, the crimes committed can be traced back to them from the 'money trail.'

READ THE LIST OF SANCTIONED VESSELS LINKED TO IRAN

The link to Treasury's  OFAC SDN List of vessels subject to sanctions due to their afiliation with the ISLAMIC REPUBLIC OF IRAN SHIPPING LINES can be found here.
Posted by Kenneth Rijock at Wednesday, July 08, 2020 No comments:

WILL MALTA CHARGE ALI SADR HASHEMINEJAD AND THE OTHER PILATUS BANKS DIRECTORS WITH MONEY LAUNDERING TO AVOID THE MONEYVAL GREYLIST ? 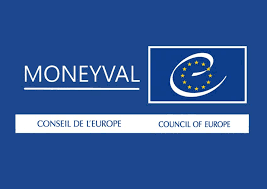 The October MONEYVAL deadline is fast approaching, and Malta has not enacted any significant legal reforms, nor have any new money laundering cases been filed, nor have any dodgy shell companies been shut down. In short, the necessary actions needed to avoid the regulator's "Grey List" have not occurred. What will Malta's leaders do now ? They cannot ask for another six-month extension, as is rumored; they already received a 3-month delay, due to COVID-19.

If Malta makes the Grey List, foreign lawyers, financial advisors and wealthy clients may choose a less "controversial" offshore financial center/tax haven to do their business, meaning that revenue from such business could seriously decline. Malta's leaders do not want that to happen.

The solution: bring money laundering charges against the CEO and owner of money laundering Pilatus Bank, Ali Sadr Hasheminejad, and all other former directors of the bank. Such an action will demonstrate the willingness of the country's leaders to hold money launderers to account, and may be sufficient to ward off MONEYVAL, so long as there is an actual trial of the offenders, and justice is served.

Such an action would probably have the support of Malta's business community, for it fears pushback from entry into the Grey List, except those government officials who fast-tracked the Pilatus banking license application, for they may have concerns about being named by Ali Sadr at his trial in Malta.

This may be a true Hobson's choice, meaning that to indict, or not to indict, will have serious ramifications for a number of Malta's present or former leaders, but if real reform is to take place in 2020, charging Pilatus Bank directors is the obvious way to start.

Posted by Kenneth Rijock at Wednesday, July 08, 2020 No comments: 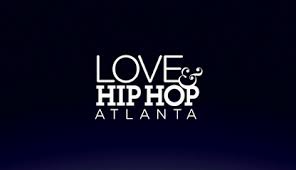 Reality TV star MAURICE FAYNE, of Love & Hip Hop: Atlanta has been indicted in US DIsitrict Court in Atlanta on multiple fraud charges. It is alleged that he used a multi-million dollar COVID-19 Paycheck Protection Program (PPP) loan to perpetuate a Ponzi scheme he was operating at his trucking firm. Investors thought the defendant was operating a profitable trucking business, when he was using new investors' money to pay old investors, rent a Rolls Royce, and fund an extravagant life style. Federal agents have seized substantial personal assets of the defendant, including his trucking fleet and equipment. 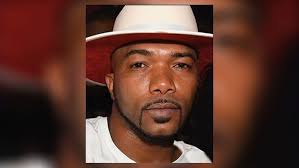 Fayne  was charged with: 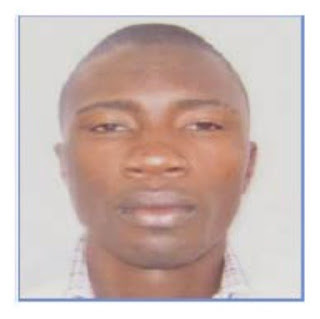 OLALEKAN JACOB PONLE a/k/a Mr. Woodbery, a Nigerian national, was extradited to Chicago from his residence in the UAE, from where he was expelled by the authorities. The defendant was charged with Conspiracy to Commit Wire Fraud. his victims included companies located in Illinois, Iowa, Kansas, Michigan, New York and California.

The scam, known as Business Email Compromise Scheme (BEC), involved gaining access to corporate email accounts, and sending fraudulent emails to unwitting employees, who were instructed to wire funds to a bank acccount set up by the defendant. Access to corporat email was accomplished usig computer instrusion or social engineering techniques. Associates then converted the money to Bitcoin, which was sent to Poole's virtual wallet.