ARE YOU BANKING ANY OF THE PEPS ON THE MAGNITSKY LIST ? 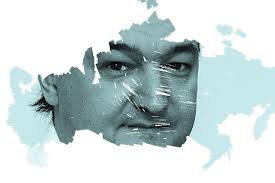 With Canada reportedly considering the adoption of the list* of Russian government figures involved in the death, whilst in custody, of Russian attorney Sergei Magnitsky, you would do well, wherever you are located, to check the names against your client base, for the risk of consequential reputation damage is high. should you find yourself banking any of these individuals. You do not want to be on the wrong side of such a case, where a young, whistle-blowing attorney ends up dead of heart failure in a Russian prison.