IS VIKTOR BOUT'S APPEAL IN JEOPARDY ? 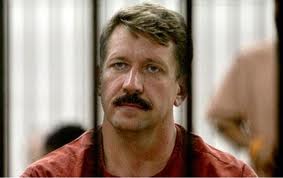 Viktor Bout's trial attorney, Albert Dayan, who is also handling the appeal of his conviction and 25-year mandatory minimum sentence, has filed a motion requesting that the Second Circuit Court of Appeals grant him another extension of time to file the Brief of Appellant and Appendix. This is clearly a problem, for when the court granted the previous extension, to 30 January, 2013 the order stated that "No further extensions will be granted,"

The motion, which is is the form of a Declaration, alleges:

(1) The United States Attorney had no objection to the original request for an extension.
(2) The original grounds for an extension remain an obstacle to completing the Brief timely, to wit: the 1700 page transcript, extensive pre- and port-trial motions; the Thailand extradition proceeding; the isolation of the appellant in a special unit which gives him no ability to communicate with the outside world; and trips counsel had to make to Russia.
(3) Mr. Dayan has had to research and prepare a civil action to seek Bout's release from the special unit.
(4) Mr. Dayan is a sole practitioner, and was occupied with another major case involving a Russian national, United States vs. Boris Sachakov, which was only concluded in December.
(5) The United States Attorney has taken no position on this request. 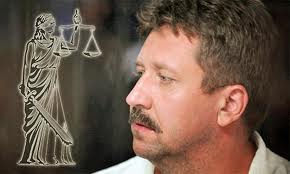 The Second Circuit may, due to the provisions in the prior order, deny the motion, and thereafter dismiss the appeal after 30 January on strictly procedural grounds, when no Brief or Appendix is filed. That would leave Mr. Bout with no other avenues save a petition for a Writ of Certiorari to the US Supreme Court, which would have no chance of success, given the grounds for dismissal. 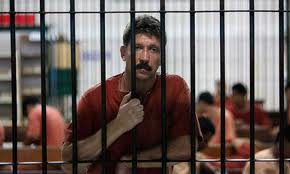 Thus, it is up to the Appeals Court to determine whether Mr. Bout's appeal will be allowed to continue, or if it will be dismissed.
Posted by Kenneth Rijock at Sunday, January 06, 2013