THE NAME GAME: DOUBLE-CHECK THOSE NAME SPELLINGS, LEST YOU GET BURNED 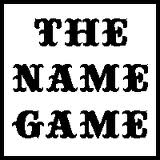 This week, a bulk cash smuggler* from Brownsville, a city on the Texas-Mexico frontier, pled guilty to attempting to smuggle $610,535 into Mexico, hidden within a spare tire on his pickup truck. He faces a maximum five-year sentence, though the sealed pleadings in the case, and the fact that he is out on bond indicate that he is most likely cooperating with law enforcement.

Here's the situation:  All the Texas media named him as Domingo Quesada-Hernandez, but I cannot find such a person in the Federal Courts database. For some reason, the newspapers and television stations have spelled his last name in the traditional, conventional Spanish way. Unfortunately for the compliance officers looking at the press coverage, and checking the name in their client roster, he spells it with a  Z, not an S. 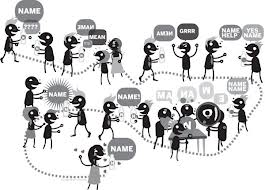 Quezada; this means that the newspaper failed to check the court file, read any of the pleadings carefully, or sought to verify the accuracy of a name they assumed was correct. Note that career criminals seek to change a couple of letter of their names from time to time, to throw off investigators.

The moral of the story: always go to official sources, like the initial Indictment, or Judgment & Notice of Commitment (JNC) for the final adjudication. Real estate records, traffic court records, civil suits. All these can be sources of the truth about your target's name
.
Do not depend on non-lawyer journalists to closely check and verify spelling. Find it yourself in official sources only.