"FIRST OF ALL, LET'S KILL ALL THE (MONEY LAUNDERING) BANKERS" 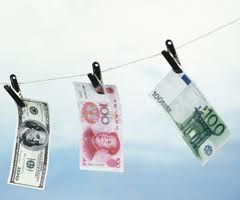 With apologies to William Shakespeare, anti-money laundering efforts were an abject failure in 2012. Chronic in-house violations of the money laundering acts of most nations, by major international banks, are simply not resulting in criminal indictments of the bankers who actually are allowing, or facilitating, the operations of the laundrymen. What regulators are doing is not working, so let's move on.

When I spent a decade as an active money launderer, my greatest fear was that some experienced criminal investigator would stumble into my schemes, and arrest me for my crimes; That is what eventually occurred. Our international bankers do not have such worries, for the penalty for rampant money laundering at your bank is only a fine, and you do not have to pay it. It comes out of profits, and generally constitutes only a small fraction of the current year's earnings. 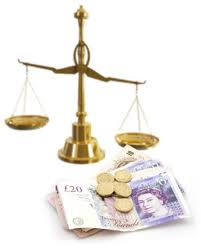 Therefore, if anyone in government seriously desires to suppress money laundering, I suggest:

(1) Arrest the bankers who were involved in the billion-dollar money laundering schemes.

(2) Give them long prison terms, which means that they will be housed with violent offenders, drug traffickers, and others of the unsavoury career criminal class, which will make the bankers most uncomfortable. I served in the military in Vietnam, during the war there, and have acquired a relatively thick skin, and I did not like to be around many of those individuals whilst in custody. Imagine how a sheltered banker/money launderer will feel in a high-level US or UK prison, surrounded by trouble.

(3) Word of mouth will swiftly filter down to the financial community, from convicted banker-money launderers, to their former associates. Only this kind of blunt deterrence will be effective. Moreover, the fear of mistreatment in prison will stimulate arrested offenders to cooperate in a major way, so as to receive minimum-security treatment whilst serving their sentences. That will result in arrests of major money launderers, and their clients. 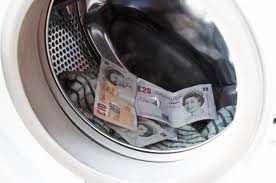 My plea to US And EU prosecutors: arrest those who launderer their bank clients' money in 2013, or accept utter failure in AML/CFT law enforcement.