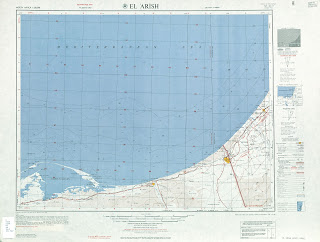 A shipment of anti-tank/anti-aircraft missiles, manufactured in the United States, has been seized by Egyptian authorities in the Sinai. The weapons, which were reportedly bound for the Palestinian Territory of Gaza, were located near El-Arish. The importation of weapons into Gaza is disturbing, coming so soon after the imposition of a cease-fire, between radical Islamic groups operating in Gaza, and the State of Israel. Experts have warned that the next conflict in Gaza will result in large losses of life on both sides, due in part to advances in weaponry.

Where did these American-made weapons originate ? 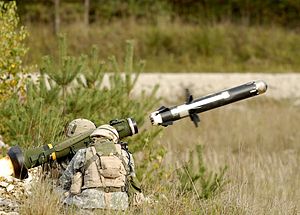 Last year, a shipment of missile of French manufacture was also intercepted by the Egyptian authorities in the Sinai, also destined for Gaza. Rearming Gaza will only encourage additional missile attacks on Israel, with the attendant response, and resulting in increased risk of full-scale war, which raises Country Risk for Israel. 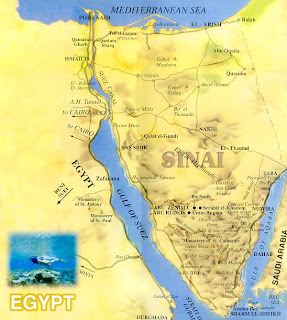