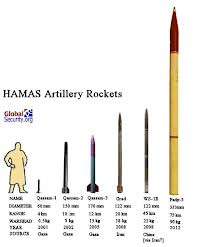 For those readers who clients have re-engaged in Gaza, due to the negotiated cease-fire currently in place between Israel and the Hamas-dominated government in the Territory, unfortunately the signs are pointing to a return of violence in the short term. Two disturbing events would indicate that the chances armed conflict will break out again sooner, rather than later

First, the Hamas-led government in Gaza reportedly test fired two improved long-range missiles into the Mediterranean Sea from the former Israeli settlement of Gush Katif. The test, which was widely reported in the Arab press, most certainly was observed in Israel. It is a clear sign that Hamas is not finished challenging Israel's military superiority, and prefers terrorism to negotiations. The results of the upcoming elections in Israel, which may result in a government that is even further to the right, could be affected by this brazen test, coming so soon after major damage was visited upon Gaza in the last exchange of fire, 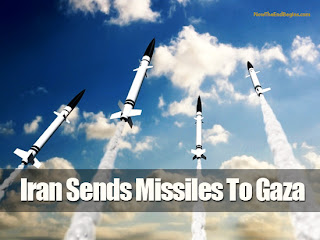 Second, Iran, after repeated official denials, has admitted that it is continuing to smuggle arms, including missiles, into Gaza, through the Sudan and Egypt. Expect that Israel will continue to interdict arms in Sudan, and attack the smuggling tunnels from Egypt.
All of this results in increased risk for return to missile attacks on both sides, which will again shut down the economy in Gaza for an extended period. Should your bank be considering any new financial exposure in the Territory, you may want to take a hard look at the risk involved, and also raise Country Risk on the Palestinian Territory of Gaza.