Reliable reports from multiple sources have confirmed that the Israeli Air Force has bombed a munitions convoy, reportedly on the Syrian side of the Lebanese frontier, that was transporting surface-to-air missiles,  believed to be Russian SA-17s, on delivery from the Syrian Government, to Hezbollah. The reports say that several flights of IAF F-16 aircraft were involved, and Israel has stated that it will not allow such weapons to fall into Hezbollah control. 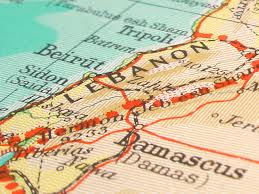 Syria whilst denying that such an attack took place, is accusing Israel of destroying a military installation in Jamraya, near Damascus. This may have been an air defence headquarters; Syria is claiming that it was a "military research centre," and that the complex was destroyed, with fatalities and injuries.

Additionally, numerous Israeli aircraft were reported by Lebanon to have violated its airspace for an extended period of time, near the frontier. Iran has warned that it will consider an Israeli attack on Syria as an attack upon itself. Israel recently moved elements of its Iron Dome missile defence system to the north of the country.

It is suggested, that if your clients have ongoing trade transactions in the region, or if your bank has any significant financial exposure, that you watch unfolding developments carefully. 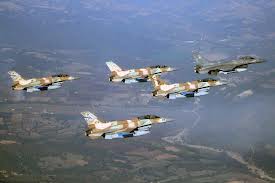