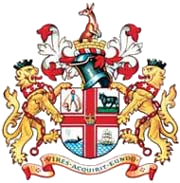 The Melbourne, Australia attorneys for fugitive Richard Ammar Chichakli, the Syrian-American CPA who was convicted arms trafficker Viktor Bout's CFO/money launderer, have stated that they intend to seek bond at his upcoming extradition hearing, which will take place on 5 February. Chichakli, who fled the United States in 2005, is wanted on several Federal charges, including money laundering, in connection with unlawful efforts to purchase aircraft, in violation of sanctions.

Chichakli, who was reportedly arrested under the name Jehad Al-Mustafa,  has also been known to use the alias Robert Cunning. He was identified when he applied for employment as a Protective Service Officer (PSO) in Australia. A PSO functions as an armed police officer, and handles security duties.

Chichakli's lawyers have disclosed that their client suffers from Gulf War Syndrome, and should be released on bond, which is a rare occurrence when the defendant has been a fugitive from justice, though it can be granted for bona fide medical reasons. Chichalki served in the US Army, but he has never divulged that he has Gulf War Syndrome, a mysterious disease contracted by soldiers who served in the First Gulf War in the early 1990s. Symptoms include fatigue, memory loss, headaches, and a peeling red skin condition; The cause has never been determined.

He has never publicly complained of Gulf War Syndrome, and functioned in the State of Texas as a certified Public Accountant, claiming that he had over 500 clients, over a period of several years. He also worked in the the Middle East with Bout. How could he function in the 40° C. temperatures of the UAE ? Unless he has documented his disease in the past with the Veterans Administration, his claim sounds fabricated. 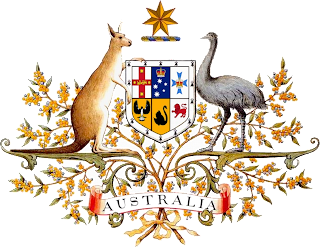 *Perhaps Mr. Chichakli can shed some light upon Viktor Bout's long affiliation with the Central Intelligence Agency, occurring at the same time he was shipping arms and ammunition to conflict zones in Africa. It has been claimed that the real reason he is imprisoned with hardcore Muslim terrorists, in a maximum security, communications-free penitentiary, is to prevent him from going public with his story.