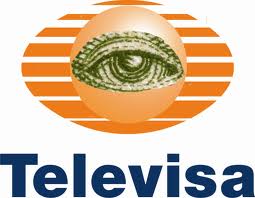 A Nicaraguan judge has sentenced the eighteen bulk cash couriers who attempted to smuggle $9.2 in cash into the country, whilst posing as journalists and technical crew for the Mexican television network Televisa, to eighteen years in prison, and ordered them to pay a fine equal to the amount of cash seized at the frontier with Honduras.*

The convictions, for money laundering an drug trafficking, which are reportedly the maximum penalty that the Court could impose, will, according to defence attorneys, be appealed, on the grounds  that there was no evidence introduced at trial linking the seized cash to narcotics. Prosecutors alleged that the funds, which they say were en route to Costa Rica, were payment for drugs sold.

The well-prepared cover stories of the defendants, who were traveling in bogus Televisa vans, and wearing  company logos on their clothing, fell apart during extended questioning regarding their purported mission, reporting on a Nicaraguan drug trafficking trial in Managua. The ringleader of the crew was a thirty year old woman, Raqual Alatorre Correa, who gave inconsistent answers to investigators, who later found the cash, concealed in the vehicles. 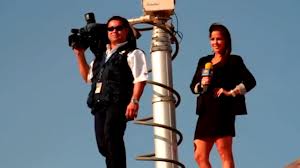 Televisa has emphatically denied any involvement, and the purported signature of a senior Televisa officer, which appeared on documents found in the vehicles, has been sent to Mexico for authentication. None of the defendants were Televisa employees.

Such an elaborate facade as the defendants employed would indicate the planners of this bulk cash smuggling venture operate on a very sophisticated level, and that this seizure is but one of a number of well-planned and executed money laundering actions, which operate using legitimate covers not easily exposed. That may well be why the judge threw the proverbial book at the defendants. Just how many prior operations has they successfully run through Nicaragua in the past ? The prosecutors asked for 28 to 30 years, and they got it. Will such harsh sentences deter subsequent bulk cash smugglers moving through Central America, and force them to choose alternate routes or methods of transport ? We cannot say, but we will continue to report on all major bulk cash smuggling cases. 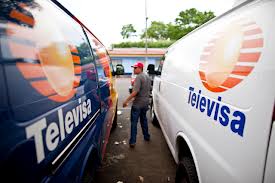