HE IS THE MOST FEARED MAN IN MALTA, AND HE WORKS FOR THE GOVERNMENT 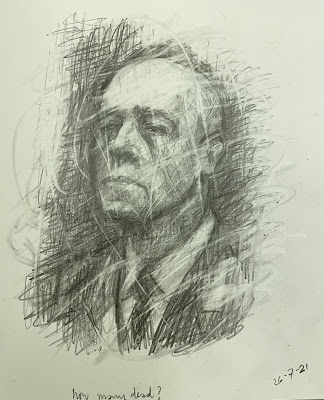 How many dead ? by COSIMO

The most dangerous man in the Republic of Malta is NOT Joseph Muscat, nor is it any of the Maltese Mafiosi hitmen. It is ALEXANDER DALLI, Lt. Col. Armed Forces of Malta, Retired. Dalli is the  Chief Executive Officer  of Malta's Correctional Services Agency.

Dalli is arrogant, profane, vulgar and disrespectful of others, including visiting criminal defence attorneys meeting with their clients, He illegally interfered with an attorney-client conference at the prison, which did not escape the attention of Maltese media :

Since he took command of Malta's notorious prison system, in 2018, a number of prisoners have passed away whilst in custody, and the cause of their deaths have been described as "suicide," though the circumstances have been questioned by NGOs and watchdog groups. If you are a criminal defendant in Protective Custody, and you were to give evidence against Malta's corrupt politicians or crooked businessmen, there's a good chance you will not survive to testify in open court or at a hearing. Allegations of mistreatment of prisoners, and rumours of torture, abound, in what many have described as a militarised prison. We wonder why it has been a decade since the last reported inspection by the Council of Europe Committee to Prevent Torture.

Last year, we wrote about the curious case of Nazzareno Mifsud, Sergeant, US Army, who was a 33-year fugitive from American justice, charged with Child Molestation and escape. Whilst awaiting extradition to the USA, he mysteriously passed way, with the official cause of death listed as Suicide. Whoever protected him during his long residence in Malta obviously did not want to be exposed, and his death was effected, and covered up as a suicide. Several other suspicious deaths remain under investigation by outside entities, but remain unsolved. 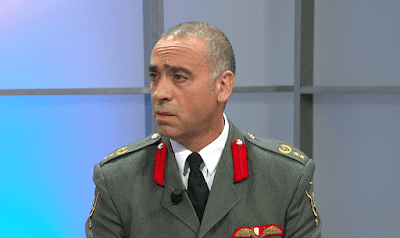 Should Dalli's egregious administration, which obviously violates Human Rights, be the subject of an investigation by the European Commission ? Malta's leaders apparently leave Dalli to run the prison as he chooses, but he, like government leaders, acts with total impunity. This must change, to improve prison conditions, and to eliminate the outside, dark elements that order Dalli to conduct what are really, in our opinion, extrajudicial executions of prisoners. Remove Dalli, clean up the prison, and let justice prevail.

Posted by Kenneth Rijock at Saturday, July 31, 2021 No comments:

WHY IS FORMER PRIME MINISTER JOSEPH MUSCAT STILL IN TURKEY ? While all of Malta debates the fallout from the release of the report on the effect of the country's "Culture of Impunity," which led to the assassination of its principal investigative journalist, Daphne Caruana Galizia, disgraced former Prime Minister Joseph Muscat appears to be living in Turkey, raising the question of why he has chosen to do so. He seems to be artfully concealing his location from everyone.

Following upon our recent article detailing his whereabouts, we have received a second report, from eyewitnesses, confirming that two members of the Muscat family, his wife Michelle, and one daughter, were reported to be in Turkey. Our original information, that Joseph Muscat was indeed living in Turkey at this time, came from a reliable source. He is definitely there.

Let us consider why he may be in Turkey:

1. Given Turkey's strained relationship with the United States, Muscat may have been advised by counsel to relocate there, as the chances of his extradition to  America are slim. Turkey has appealed a New York 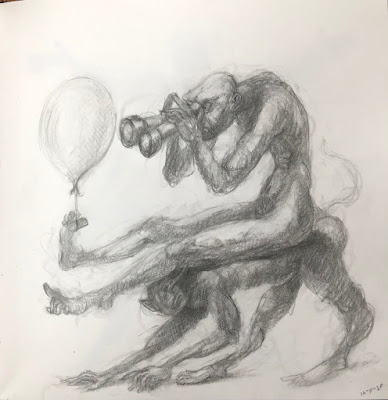 Robert "I can See the Future" Abela by COSIMO

District Court's decision to proceed against government-owned Halkbank; Turkish citizen and oil-for-gold Iran sanctions evader Reza Zarrab was convicted in SDNY, before commencing cooperation.Halkbank's Deputy Chairman of the Board of Directors was also convicted, and served time in a Federal Prison; Rudy Guiliani, formerly ex-president Trump's personal lawyer, was involved in trying to quash both cases, while working for Turkey, in violation of the Foreign Agents Registration Act (FARA). It is therefore doubtful that Turkey would honor an American extradition petition for Muscat.

2. Given that Pilatus Bank, Ali Sadr's money laundering Malta-based financial institution, had a virtual branch in the UK, which facilitated the movement of the Proceeds of Crime, it is likely that Pilatus which Muscat was closely linked to, may have had an unofficial, or otherwise named, affiliate or branch in Turkey. Maltese Customs officials are regularly seizing bulk cash Euros being smuggled to Istanbul. Is Muscat working with the Pilatus successors ?

3. Has the massive organized money laundering machine that moved funds for its clients moved it operation to Turkey, where American and British investigators would be hard-pressed to investigate it, let along have any influence on suppressing it ?

Believe me, Muscat's not in Turkey for his retirement; he is engaged in something, and we shall shortly find out what it is.

Posted by Kenneth Rijock at Saturday, July 31, 2021 No comments: 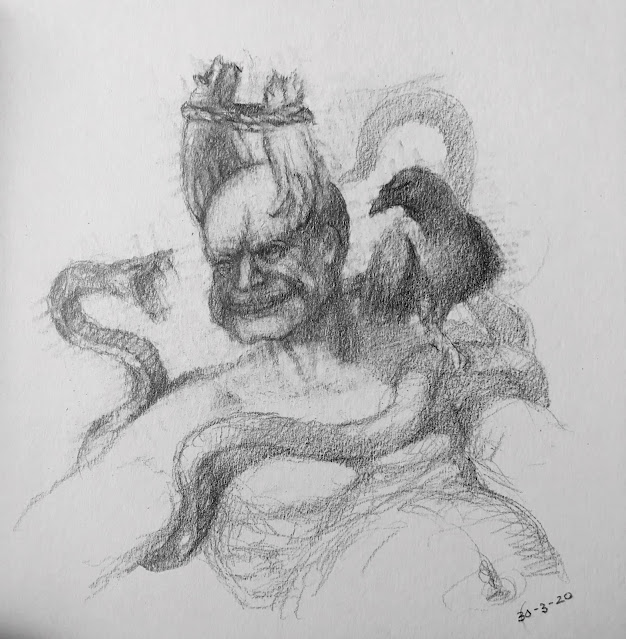 The present leadership in the beleaguered  Republic of Malta have been hit with a triple threat knockout punch: First, the FATF-imposed Greylist; Second, the UK high-risk designation; and finally, a blockbuster report exposing all the government's Mafia-style corruption and money laundering. The results should prove fatal to those in power, politically, legally, morally or otherwise. The Labour Party, which is responsible for the current mess, most likely will not survive in its current cult-like form.

Malta's government is at a crossroads; If it makes the required changes, many in the former or present Labour Party will be indicted, including for the Daphne Caruana Galizia assassination, and PL will eventually be removed from power by the people. This includes both the prior and the current Prime Ministers. Should the leaders fail to act, Malta could become the new Libya, a pariah to both the European Union Membership, and the United States, which could impose OFAC sanctions that effectively destroy the Maltese economy.

How many government leaders will commit political suicide, knowing the alternative could be far worse than being arrested for money laundering, corruption, and other financial crimes ?  If the West ostracizes Malta for failure to reform, its new potential partners, Russia, Iran and China, and some other authoritarian countries, might end up controlling their new client state, and tanking its economy. Look at what has happened to Cuba since 1960, an abysmal economic failure. Does Malta want to end up a failed state ?

2021 is NOT the year for indecision, Malta. Clean up your corrupt, politically-influenced court system and start indicting all the guilty parties, and let the chips fall where they may. To do otherwise will stain the country's future in ways too painful to imagine.