Convicted Dutch fraudster. Okke Ornstein, failed to surrender to Panamanian authorities, to begin serving a 20-month sentence, and has been declared a fugitive from justice. Ornstein, who has several other criminal cases pending against him, is believed to have left the Republic of Panama. Bankers in Central America, especially Costa Rica, where he has operated before, are cautioned to retain the photographs that accompany this article, for circulation amongst your staff. He may also be in the Caribbean. 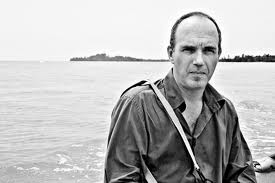 Ornstein is scheduled to go to trial, also in Panama, in February, 2013, on charges of Conspiracy to Commit Murder. He has threatened a number of his victims with bodily harm, and should be considered armed and dangerous. Should you see this individual, you are urged to contact your local police immediately. 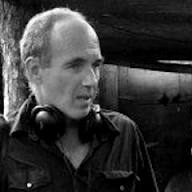