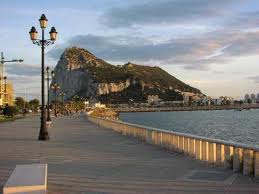 Spanish fishing boats, in British Gibraltar territorial waters, conducting seabed raking that is illegal under the Nature Protection Act, and escorted by a Guardia Civil launch, failed to depart on the commands of the Royal Gibraltar Police this week. This is the third fishing incident in 2013, and serves to increase regional tensions between Spain and Gibraltar. 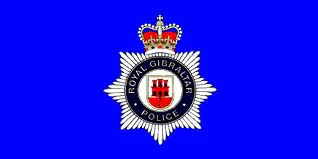 Spain continues to harass Gibraltarians; one of its football teams, playing in Spain, was moved to another location, so that the contest would not appear on Spanish television. The team was prohibited from displaying the Gibraltar flag during the game. The Government of Spain obviously intends to make things difficult for Gibraltar in 2013, the anniversary of the treaty of Utrecht, which ceded the Rock to Britain, in perpetuity, though many Spanish citizens find this conduct improper.

Unfortunately, all these incidents raise risk levels for Gibraltar. This far, it has not increased Country Risk, but we are monitoring the situation. 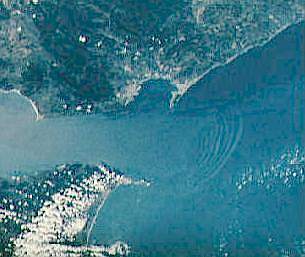