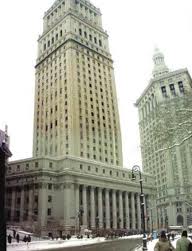 The Second Circuit Court of Appeals has denied the motion, filed by Viktor Bout's attorney, Albert Dayan, for an extension of time to file his Brief of Appellant and Appendix. Dayan's motion alleged that he would be unable to timely file the brief, due to several factors, which is due on 30 January.

" It is hereby ordered that the motion by the Appellant for a 90-day extension to file the Brief and Appendix is DENIED."

The order went on to state that any motion for reconsideration that might be filed would not toll the due date on the brief, meaning that no additional action in the case would stop the clock. 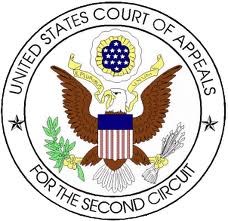 The court had previously granted an extension, but had firmly stated that no further extensions would be granted. Mr. Dayan acknowledged this fact, but requested additional time to complete the brief and appendix. Dayan's failure to follow the Federal rules of Appellate Procedure could result in a dismissal of the appeal, which could not be refiled.

Federal law only allows one appeal, from a criminal conviction, as a matter of right. If the appeal is dismissed, the only effective remedy available to him, a petition to the US Supreme Court,  which is solely a discretionary writ,  historically has an extremely poor chance of being heard.

If the appeal is dismissed without a brief being filed, we will not have the benefit of learning what Bout's appellate issues are, and his counsel will not have the opportunity to be heard at Oral Argument, in the event that one is scheduled. Justice would definitely not be served.

Some observers have claimed that Bout is being housed at a virtual isolation unit at USP Marion, solely to keep him away from the media, as he may be ready to discuss his past relationship with certain American intelligence services. More importantly, his current incarceration location has apparently interfered with his attorney's ability to have him assist in his own appeal. If the appeal is dismissed, upon purely procedural grounds, justice will not be served; His issues should be heard.