WILL PANAMA ADOPT THE EURO ? 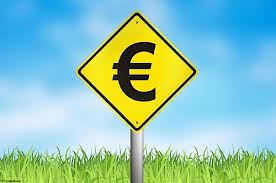 Panamanian President Ricardo Martinelli, during an overseas trip, has made a strong case in Germany for the adoption of the Euro by the Republic of Panama. Since 1903, when Panama won its independence from Colombia, the Balboa has been the official currency, but since no paper banknotes have been printed since 1941, the US Dollar, which was set at a 1:1 parity with the Balboa, has been the currency of the realm. They may be called Balboas, but the Dollar rules in Panama. 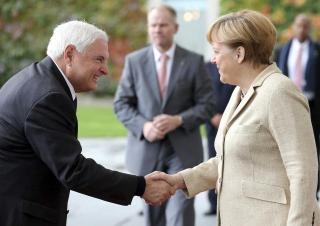 What President Martinelli proposes is to allow the Euro to function as a parallel currency, without restriction, to encourage trade and commerce with the nations inside the Eurozone. From an economic viewpoint, it makes sense. The use of the Euro in Panama will stimulate both international trade, as well as increase investment on the part of EU companies, and also foster tourism.

From an AML/CFT standpoint, however, such a move would probably:

(1) Facilitate the repatriation of narco-profits, earned in the EU, by Latin American drug cartels, who would no longer be faced with the need to convert their Euros into Dollars or Pesos.

(2) increase the amount of money laundering in Panama, by European laundrymen, irrespective of whatever crimes their clients are engaged in. The elimination of currency conversion, when coupled with the willful blindness of some Panamanian banks, will entice them to cross the Pond.

(3) Increase bulk cash smuggling, in that cash courier shipments of illicit Euros would be able to be more easily laundered in Panama.

(4) Create a new opportunity for Latin American narco-profits, laundered in Panama, to be reborn as clean, untraceable Euros, for investment purposes, in the EU. Who would suspect that an investment in Euros, made in Central Europe, started out as drug profits earned in the cities of the United States ? The money trail was effectively cut by unrecorded currency conversion, into Euros, in Panama. 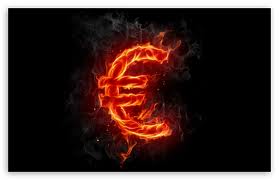 I am sure that there are many, many more ways that innovative and imaginative money launderers will be able to take advantage of the adoption of the Euro as a legitimate currency in Panama. As a financial crime consultant, I sincerely hope that it does not happen. 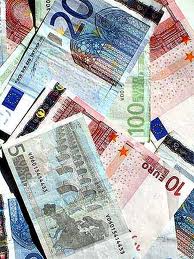