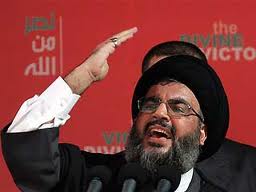 Hassan Nasrallah, the leader of the designated terrorist organisation Hezbollah, has publicly claimed that his group sent the unmanned drone aircraft over Southern Israel that was shot down this week over the Negev. He stated that Hezbollah had much more sophisticated weapons of war in reserve, for future use. 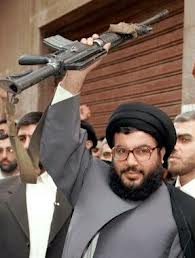 Nasrallah also alluded to the mission of the UAV; to conduct surveillance over Israel's nuclear installation at Dimona. He also derided what he regarded as Israel's inability to immediately destroy the drone. Some observers have stated that they believe the Israeli Air Force delayed shooting down the UAV, so as to observe its operation, as it was not flying over any population centres, and it appeared to be unarmed. 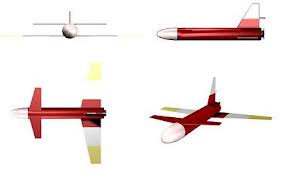 This admission of responsibility by Nasrallah may increase tensions on the Israel-Lebanon frontier, and could result in an increase of alert status of the Israel Defence Forces in the region. This increases the possibility of incidents, which are a factor in assessing Country Risk for Lebanon, which is elevated at the moment. Given the Israeli threat to target all of Lebanon in any future conflict, which includes the Beirut financial centre, any increase in the risk of war increases the chance that Lebanese banks could sustain colossal physical damage if Hezbollah initiates another cross-border operation, as it did in 2006. 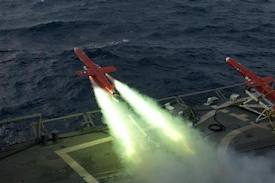