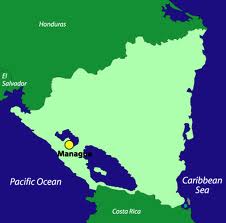 Officials in the Government of Nicaragua have denied Israeli reports that Hezbollah is operating a training camp in that country, near the frontier with Honduras. Those reports state that thirty Hezbollah agents are being trained, at a clandestine camp that is off limits to Nicaraguan nationals. Its location has not been disclosed. The Army of Nicaragua has declined to comment on the information.

Thirty agents would require a large cadre of instructors, and a facility necessary to support a Hezbollah terrorist training programme would need regular resupply of food, ammunition, and explosives. This could not be accomplished without some amount of official support. 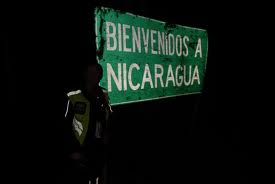 The left-leaning Ortega regime in Managua has cultivated a close relationship with Iran.

Members of the US Congress have expressed concern regarding this information, given Hezbollah's history as the sharp point of Iranian foreign policy. Congress recently passed Resolution HR 3783, entitled Countering Iran in the Western Hemisphere Act of 2012, which calls for the development of a comprehensive governmental strategy to counter Iran's growing presence in the Western Hemisphere. The American placement of US Marines in Guatemala is believed to be a response to such emerging threats in Central America. Compliance officers responsible for the assessment of Country Risk in the region should watch signs like these, as they may be indicia of increased risk.