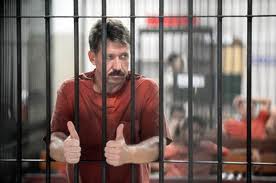 The lawyer for convicted arms dealer Viktor Bout, who has taken an appeal from his conviction in United States District Court in New York, to the Second Circuit Court of Appeals, has asked the Government of Russia for assistance. Albert Dayan, Mr. Bout's legal counsel, and who represented him at his recent trial, has requested monetary assistance from Russia, so that he may pursue the appeal, as well as investigations in the United States and Thailand.

It is attorney Dayan's contention that the extradition order in Thailand violated Thai law, and that it was obtained by the United States through intimidation and indirect compensation. Dayan wants to investigate the circumstances surrounding the extradition, and inasmuch as Mr. Bout does not have sufficient funds to cover these expenses. Mr. Dayan is seeking financial assistance from Russia. 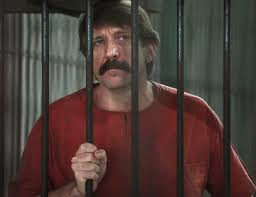 Considering that the US Bureau of Prisons has dropped Bout in a prison designed for terrorists, far from New York, where he was convicted, and where his ability to assist in the preparation of his appeal is all but eliminated, it is hoped that he receives whatever help his attorney needs for the appeal. Anything less makes a mockery of the rule of law.