Information which was made public in connection with the seizure of $2.5m seized at Panama's Albrook Airport* show the extent to which bulk cash smuggling in Central America has increased, due in part to Mexican laws that deter the deposit of US Dollars into banks there. The case involves a 2011 seizure in Panama, but what is most disturbing is the volume of southbound bulk cash smuggling that has been divulged in that case.

The matter involved corrupt customs officials, who not only failed to report the arrival of aircraft carrying millions of dollars in narco-profits, but actually assisted the smugglers in carrying the bags of money to their waiting automobiles.  There have been rumours afoot for years about the massive amounts of cash coming into Panama through Albrook, which is a private aviation airport. 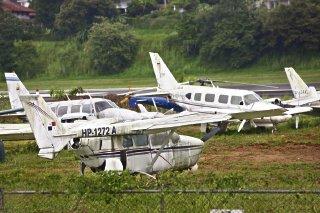 Reportedly, the cash courier flights, mainly from Mexico and Honduras, into the Republic of Panama, involved 47 trips. There were also indications that some of the flights originated in the Continental United States, which indicates that bulk cash smuggling out of CONUS is not being interdicted. Some flights with cash were coming in from Colombia as well. 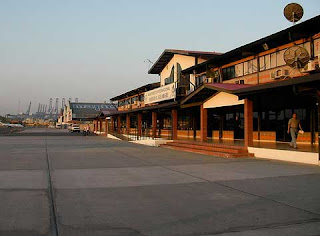