MONEY LAUNDERING THROUGH CUBA COMES OUT OF THE CLOSET 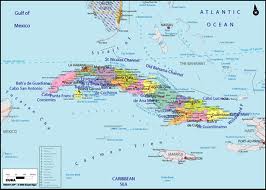 One of the topics that the United States has chosen to ignore for years is the money laundering pipeline that exists in the Republic of Cuba. During the "Miami Vice" era of the 1980s, narcotics traffickers paid certain Cuban government officials and senior military officers to move their products through, and over, Cuban territory, where they knew US law enforcement agencies were forbidden to tread, but what most compliance officers are totally unaware of is the use of the government-owned Cuban financial structure to move and launder criminal proceeds originating in the United States.

Did the US ignore this because making a fuss might have interfered with the regular visits of Cuban-American exiles to their native country, bringing precious consumer goods for their relatives ? I cannot say, but the parallel financial system, which bypasses the New York banking centre, moves funds directly into Europe.

What has transited this alternative system in the past: Profits of US narcotics traffickers, which have been bulk cash smuggled into Cuba. Untaxed profits, from both legitimate and illicit enterprises, of Cuban nationals residing in North America.

The recent scandal, involving the circuitous transfer of fraudulent health care profits, through Canada and the Caribbean, and on into Cuban banks, has exposed the use of government-owned and controlled banks in Cuba, as well as the small number of foreign banks with branches in Cuba, as the recipients of millions of dollars of funds obtained through massive Medicare fraud.

Inasmuch as Federal Court cases, where the sordid details of this money laundering route have been exposed, receive widespread media coverage, one wonders whether the United States will now be forced to deal with this "backdoor" method of evading the American banking system when laundering the proceeds of crime. Let us hope that it is no longed pointedly ignored by the US; the Castro regime, which is certainly financially benefiting from this "flight capital," needs to shut down this effective loophole in the global AML matrix. 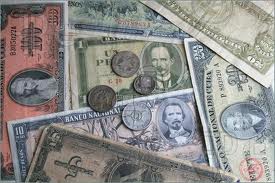