DID DISCLOSURE ABOUT CHINA'S PRIME MINISTER'S WEALTH STRIKE A NERVE ? 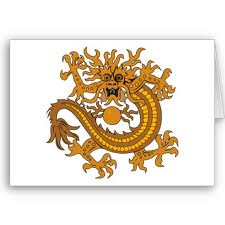 The recent article, which appeared in the New York Times, disclosing that the elderly mother of the Prime Minister of China was worth $120m, notwithstanding that she had absolutely no work history, appears to have struck a nerve in Chinese PEP circles. It has been reported that the South China Morning Post contained a response, from two prominent mainland China law firms, disputing the truth of the story, and threatening the paper with litigation.

Moreover, China has blocked the article, both the English as well as Chinese versions, through its massive Internet censorship facilities; Apparently, this particular truth is painful. One wonders how many aged relatives of corrupt Chinese PEPs have bank accounts in EU and North American banks, and how few are known to their bankers as parents of wealthy PEPs. One must expect that the numbers are in the thousands, given China's population, and number of government and Communist Party functionaries. Remember, China's few reformers struck out this year; there will be no meaningful reform, and the bribes, kickbacks and special government contracts will continue to enrich the PEPs. The system will continue to spawn dirty PEPs, and their princeling offspring. 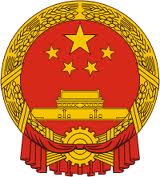 This news is just one more wake-up call regarding high-value accounts of Chinese expats; you should have your Mandarin-speaking staff reexamine all the personal data information on those clients, lest you be banking the next Bo Xilai. 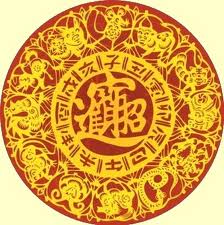