WILL NEW MEXICAN AML LAWS SEND THE CHUPACABRA TO PANAMA ? 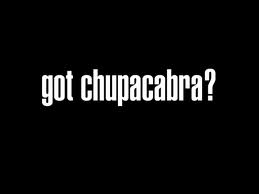 The legislation is a response to the estimated $10bn of narco-profits laundered each year in Mexico. It has resulted in systemic corruption that threatens  Mexico itself. The dirty money has been sucking the life out of legitimate government institutions, and it is hoped that these new laws will disrupt the widespread money laundering that exists today. 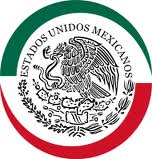 However, remember what happened when Mexico restricted the deposit of US Dollars into Mexican banks and casas de cambio ; the greenbacks flowed further south, into the countries of Central America, especially the Republic of Panama.

You can expect that the new Mexican laws will cause the bulk cash smugglers to transport an even greater percentage of their drug profits into Panama, and corrupt Panamanian government officials, the court system, and law enforcement agencies there, in the process. This could disable their effectiveness, destroy what little remains of the Rule of Law there, and suck the legitimate operation of government dry.