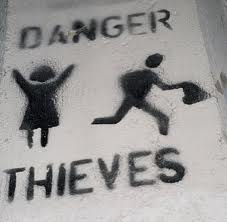 When attorney Scott Rothstein entered into his plea agreement*, which resulted in a 50-year sentence for his $1.4bn Ponzi scheme, he agreed to testify against a number of his co-conspirators, including member of his family. Rothstein's uncle, William Boockvor, known as "Uncle Bill,"  was sentenced this week to four years in Federal Prison, plus Restitution of $166m, and three years of Supervised Release. The Restitution figure is the amount that prosecutors allege the defendant had a role in. 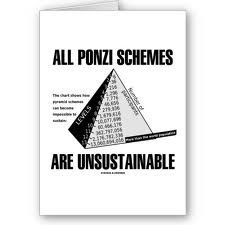 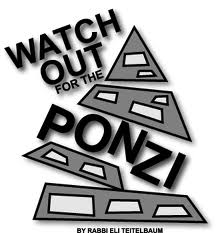