SOMETHING WICKED THIS WAY COMES (FROM VENEZUELA)

Experts are predicting an increase in the movement of affluent businessmen, from Venezuela, into the United States, due in large part to the reelection of President Hugo Chavez Frias. With the Venezuelan economy firmly buried in the doldrums, and the rule of law, in Venezuela's courts, bowing to political pressures, most business owners fear that the worst is yet to come. Their hopes were dashed, when the Opposition candidate for president was defeated, through what is believed to be  a manipulation of election returns. They see Venezuela headed for the abyss. 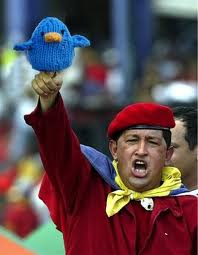 The United States, which has had a long and distinguished history of accepting those who flee for political reasons, has designated a number of Venezuelan businessmen as political refugees, who would suffer if forced to return to their home countries. They include former bank owners, union leaders, and other bona fide refugees.

What compliance officers at US banks need to watch for, though, are wolves in sheep's clothing: corrupt PEPs masquerading as genuine refugees, because their illicit wealth is tainted. Some of these PEPs have fallen out of favour in Caracas, or lost their positions of power due to excessive corruption, or were in direct competition with others in the inner circle of the Bolivarian Elite, those individuals with direct access to senor leaders, and holding lucrative government contracts.

For whatever reason, these "flight PEPs" still represent a clear and present danger to any American banks foolish enough to accept them as customers. They may later be charged, in narcotics conspiracies, or other major crimes, in the United States, or be named as the recipients of bribes and kickbacks, in FCPA, or Anti-Bribery Act cases. All of these events would bring down serious reputation damage upon the bank. 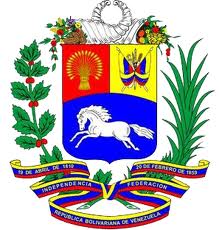 You must conduct Enhanced Due Diligence on all newly-arrived high net-worth Venezuelan  nationals, so as to separate the wheat from the chaff; Do not bank the corrupt PEPs. 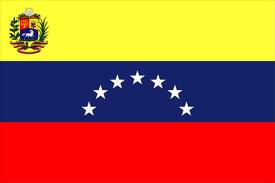