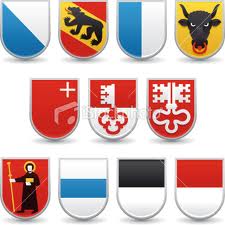 The scandal du jour, involving a North African narcotics network, with seizures of €1m in Switzerland, and allegations of €12m laundered in complex transactions this year alone, once more exposes an open wound. The complicity of corrupt Swiss bankers, again caught creating laundering pipelines that they should go to jail for, is becoming tiresome.

Mr. US/UK Regulator: the threat of a $1bn fine means nothing to institutions whose profit centres are enriched by huge amounts of illicit profits. To the individuals at the top, it is merely the cost of doing business.

As I said in 1992, if we do not arrest the bankers who launder narcotics profits, extradite them to the United States, where they can enjoy the 20-year sentence for money laundering, under the Money Laundering Control Act, nothing will ever change. The directors and shareholders are literally laughing at the failure of law enforcement efforts, and the compliance officers who follow their instructions betray their profession. 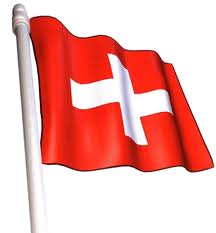 What else can one do ? Designate Switzerland as high-risk ? It is time for radical steps, or we will still be agonising over the same issues in 2022. 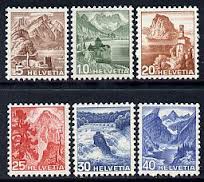