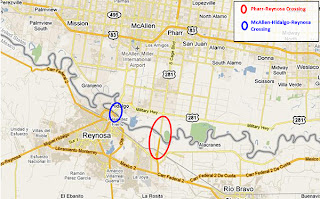 A bulk cash smuggler, who was apprehended at the Mexico-Texas frontier with $21,000, and who had $169,000 stashed at home for future trips, was sentenced to 18 months in United States District Court in McAllen, Texas. Audencia Reyes-Casas, who was stopped when he attempted to leave the US for Mexico at the Hidalgo Port of Entry, received no fine or Supervised Release from the Court. 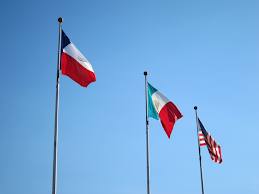 The $169,000 seized at the family home in Pharr was the subject of a Federal forfeiture action. A Final Judgment was entered on both seizures.