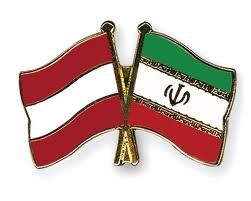 An Iranian opposition group with ties to the United States has advised that the sanctioned Iranian entity, The Centre for Innovation and Technology Cooperation (CITC), has been operating a money laundering pipeline through Austria, for the purpose of purchasing goods abroad, in support of the development of the country's illegal Weapons of Mass Destruction (WMD) programme.

The pipeline reportedly operates in this manner:

(1) Using diplomatic facilities, which are exempt from customs searches,  €500,000 are brought out of Iran, and into Austria, at a time.

(2) Five of these bulk cash shipments are batched together, and the accumulated cash is later delivered to banks in Austria, Germany and Italy.  Austrian banks appear to be the primary recipients of these multi-million Euro cash payments.

(3) These financial institutions then handle payments for goods purchased in Russia, China, and other undisclosed countries, which are used in the development of Iran's sanctioned nuclear programme.

(4) A senior CITC officer reportedly had six meetings, in Austria, with Iranian and Austrian businessmen, to set up this operation. 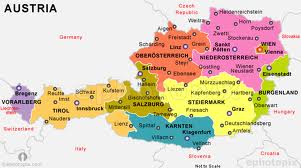 Should you raise Country Risk for Austria, based upon this information ? It has not yet been verified, but rest assured, somebody is probably examining wire transfers, originating in Austrian banks, sent to Russia & China, for anything that might be considered dual-purpose goods.