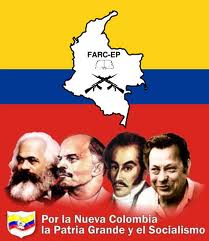 The Revolutionary Armed Forces of Colombia, more commonly known as the FARC, have announced that the 8 October start of their scheduled peace talks, with representatives of the Government of Colombia, will be delayed until Monday, 15 October. No reasons were given for this new start date, and since the FARC rarely acts without careful and deliberate planning, there may be something in progress here, behind the scenes, that could affect risk in the global financial community.

Bankers and financial professionals at international banks should go back and reread our earlier article*, warning of possible FARC money movement ahead of the talks. it may be possible that the FARC has not completed secreting its liquid assets, which includes US Dollars and Euros, and its money managers, or laundrymen contracted to send funds to a safe haven, need additional time. 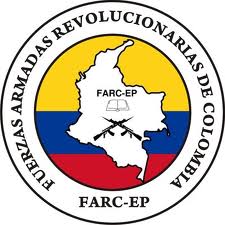 If this is the case, you want to be especially sensitive to the movement of large accounts that have been in place for an extended period of time. Could laundered FARC money be in your bank ? It may have been placed there before you instituted a robust compliance programme, or when a certain banker, who have been bribed, facilitated the deposits (Of course, he is no longer with your firm).

In any event, watch for any unusual movement from accounts that are not known to require transfers in the recent past. Is the money going to an offshore financial centre that the US has no influence over ? If so, you may have stumbled over FARC flight capital, looking for a new home.
_ 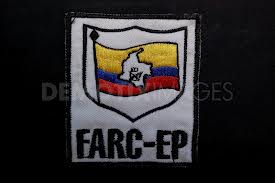