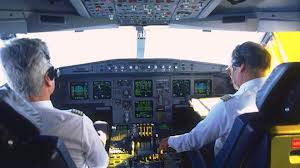 Two charter jet pilots from Houston, who unwittingly transported a passenger smuggling $2.3m in cash into The Republic of Panama, were released yesterday, and allowed to leave the country. They had been under charges of suspicion of money laundering since May, 2011, when they arrived in Panama, transporting a client, a Honduran national, who was carrying millions of dollars believed to be criminal proceeds. They had no knowledge that he was engaged in bulk cash smuggling. 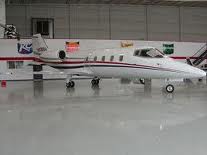 Carl Moody and Kenneth Chonowski arrived in Houston, the home base of American Jet International, their employer, after Panamanian prosecutors concluded that they were innocent of any crime. They had been required to remain in Panama whilst the investigation continued. Their employer generously covered all their expenses, and salaries, whilst they were confined to Panama.

Perhaps we might now coin the term KYP, or Know your Passenger, for aviators, when picking up clients who wish to be transported in business jets. No matter what industry one is in, due diligence is important.