WILL ELIMINATION OF EXIT VISA FROM CUBA FACILITATE MONEY LAUNDERING ? 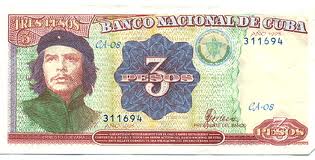 The Government of the Republic of Cuba has announced that. beginning on 14 January, it will not longer require its nationals to obtain the much sought after Exit Visa, to leave the island. Though professionals and other high-value individuals will not get the necessary renewed Cuban passport, which is a requirement for exit, ordinary, non-essential Cubans will be able to leave with a minimum of red tape. 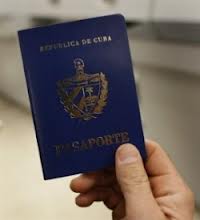 Additionally, Cubans who leave to visit their relatives, or for travel purposes, will be allowed to remain outside Cuba for a longer period, without jeopardising their socialist benefits.  It is believed that this new law, if actually enforced, with result in a new stream of immigrants to the United States, and perhaps a flood of emigrants, which calls to mind the Mariel boat lift, and the Cuban Rafter exodus, and which may strain America's ability to easily absorb them. An entry visa will be required for most countries. 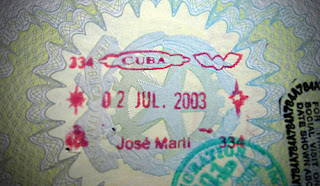 I have other concerns; presently, Medicare fraudsters import Cuban nationals, to act as figureheads in front companies engaged in the theft of literally billions of dollars in health care fraud. They are then returned to Cuba, from which country they cannot be extradited. Some of the criminal proceeds have found its way back to Cuban banks, which are of course government-controlled, which means there is some level of official participation in Florida Medicare fraud.

Will money launderers working for health care fraudsters take advantage of the ability of Cuban nationals to visit the US, and task them with the transport of financial instruments, to and from Cuba ?
Will they engage them as cash couriers ? Criminal proceeds that make they way into Cuba can be easily transferred, via the government-owned banks, or the foreign banks there, into the global financial system, completely avoiding the New York banking centre.

Frankly, the possibilities of new courier pipelines are infinite, for many international airlines offer flight out of Cuba, for foreign tourists, especially Canadians and Europeans, looking to soak up some sun.  Only time will tell what develops. I am hoping that the law enforcement agencies in those countries understand, and govern themselves accordingly. 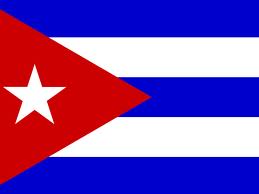