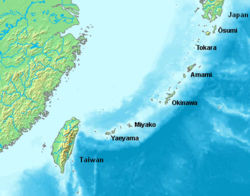 Actions in the East China Sea continue to inflame tensions between China and Japan. A flotilla of seven Chinese naval vessels sailed this week to within 49km. of the Japanese island of Yonaguni, which caused the Japanese Coast Guard to issue a warning to China, not to enter Japanese territorial waters. Yonaguni is part of Okinawa Prefecture.

The Chinese ships, which reportedly included a frigate, guided missile destroyer,  tender and rescue vessel, may have been returning from a voyage to the Pacific, but their presence appears to have further agitated the Government of Japan. previously, the two countries deployed Coast Guard vessels in disputed areas. This matter could indicate a change in tactics.


The relationship between China and Japan continues to deteriorate, which could result in military incidents. Compliance officers responsible for the assessment of Country Risk for both countries should continue to monitor the situation. 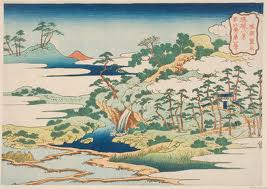