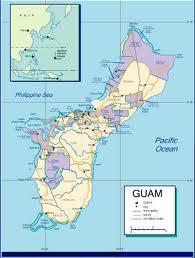 When you travel into or out of the United States, you must make a written declaration if you are transporting more than US$10,000. This also applies to US possessions and territories, as an "executive VIP" shopper found out to her dismay this week. The case shows us what happens when one disregards the law of the country that he or she enters. We call it Bulk Cash Smuggling.

A Japanese national, who flew into Guam, for the sole purpose of purchasing an $86,000 mens' Hermes crocodile skin shirt, was arrested when she brought in that much in US currency, plus a larger amount of Japanese Yen, and failed to declare the money upon arrival. Apparently, her boss desired the shirt, and sent her on a whirlwind, same-day return, shopping trip.

Guam happens to be a possession of the United States, and she was charged with Bulk Cash Smuggling in US District Court*; a Forfeiture count was also filed. The US Customs forms are quite clear; one much indicate whether one has more than $10,000, in cash, or bearer instruments. Oh, and there were warnings in Japanese on the wall. 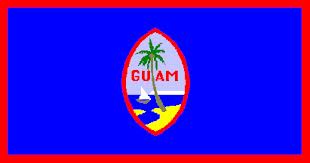 My research indicates it was to be a wasted trip;  the shirt just appeared in the 2013  Spring Summer Hermes line, and there was no way that this intrepid shopper would be able to find it at this time, in a remote island in the Pacific. It's not in the stores yet, even in Paris. All us experienced Hermes shoppers know that. Then why did the store have a car & driver  from Duty Free Shoppers waiting for her to clear Customs ? 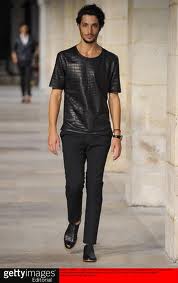 The arresting officer noted that the defendant had taken another suspicious trip recently; a trip to drop off a suitcase in Honolulu, Hawaii, staying only one hour there, and immediately returning. Shopper or cash courier ? Customs was waiting for her when she arrived; they obviously profile bulk cash couriers.