The arrest of French Green Party leader, Florence Lamblin, the Deputy Mayor of the 13th Arondissment in Paris, on money laundering charges, in connection with the Moroccan marijuana smuggling organisation, brought out an intriguing trade-craft issue. Lamblin, we now know, had more than €400,000 in her residence, and is accused of involvement in a laundering network in Paris and Geneva.

The interesting aspect to the the case is the public statement that there were unwitting facilitators to the laundering of the narco-profits: individuals who believed that they were merely assisting in France's most widespread activity, tax evasion. These people had no idea that it was drug profits, but understood that it was legitimate earnings whose owners wanted to evade the payment of income taxes.

Since there is no recognised way to describe this technique, I shall call it Synthetic Money Laundering, Unfortunately for the unwitting participants, under the laws of many countries, their lack of knowledge that the money was drug profits will not be a defence, but it does raise issues in some jurisdictions., where money laundering is not a predicate act yet. 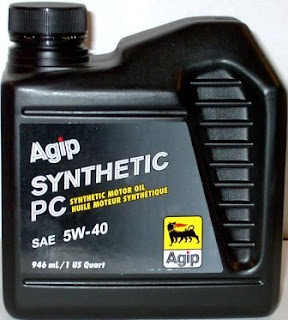 I wonder just how many clever money launderers operating in the European Union, nod and wink to certain legitimate co-conspirators (and bankers), and get drug profits laundered, when the facilitating party believes, in error, that he is merely assisting a client evade taxes. Synthetic as a defense ?
Posted by Kenneth Rijock at Saturday, October 13, 2012