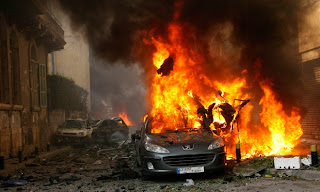 Just when you thought you had raised Country Risk as high as you thought prudent for Lebanon, something comes along to cause you to raise it even higher. The assassination of Wissam Al-Hasan, the head of the Lebanese Internal Security Information Branch, who spearheaded the Raffiki assassination investigation, and who arrested a prominent pro-Syrian Lebanese official on bombing conspiracy charges, could be the jolt that drives Lebanon back into civil war. Was the Government of Syria behind this destabilising act, to divert attention from Hezbollah's combat role in Syria ?

If your bank either has Lebanese clients, or customers who trade with Lebanon, or you have financial exposure in that country, you are advised to closely monitor the situation. Whether Country Risk is further upgraded, to the level at which trade with Lebanon becomes an unacceptable level if risk, is too soon to tell; Watch this one. 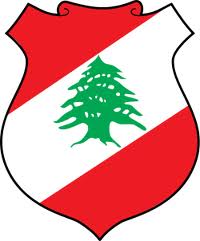