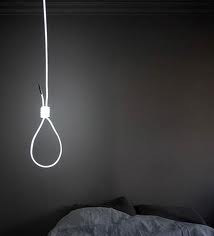 Some money launderers are more hardcore than others.An individual being charged with two counts of money laundering, by the New York State Office of the Special Narcotics Prosecutor, and who was being temporarily housed in a holding cell at that agency's office at 80 Centre Street, attempted to take his own life. He was discovered by law enforcement hanging from an improvised device. Oscar Batista has been hospitalised. I guess he didn't want to be forced to cooperate against his clients.