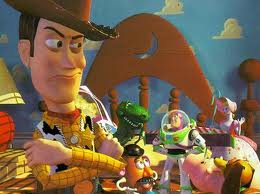 Say it ain't so, Mr. United States Attorney. The two principals, and the primary bookkeeper, in the notorious Woody Toys* Black Market Peso Exchange (BMPE) case in California, have made a plea bargain of only two years' imprisonment. They also must forfeit their illicit profits, which are reported to be $2m, and serve three years' Supervised Release afterwards. 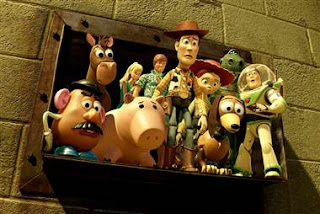 What's wrong with this picture:

(1) Many of the Woody Toys staff came over from Angel Toys, an earlier money laundering operation. Some of these people are obviously career criminals. Toy makers ? No.

(2) Woody Toys laundered $3m, evaded taxes on their profits, and ran an operation that enabled  Colombian and Mexican narcotics traffickers to exchange their dirty US Dollars, through Peso brokers, for local currency,  by allowing local "toy stores" to purchase toys from Woody with the greenbacks; it was classic BMPE, and that is a serious crime, deserving an extended term of imprisonment.

The purpose of incarceration is: (A)  to deter criminal conduct from others who might be tempted, (B) to incapacitate the launderers, preventing them from perpetrating additional crimes, and (C) showing the defendants the cost of breaking the law, in the hopes that it will encourage rehabilitation.

Somehow, I think these "toy men" have squirreled away additional profits. They can enjoy the fruits of their crimes later. They will typically serve only 21 months, and some of that in as Halfway House, or under Community Control. 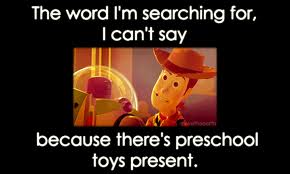