GENERAL NORIEGA IN HOSPITAL IN PANAMA 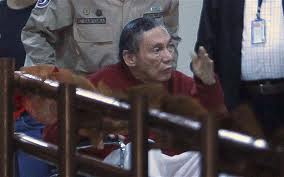 General Manuel Noriega has been transferred, from El Renacer Prison in Panama, to St. Thomas Hospital, due to complications from his heart condition. Noriega, who is serving three consecutive twenty-year sentences for the murders of his political opponents, during his term in office as Panama's President, is in poor health, and his physicians have requested that the court permanently reassign the reportedly failing former dictator to hospital. He has suffered two strokes, prostate cancer, heart disease, and a benign brain tumour, all whilst in custody in the United States, France and Panama, whilst serving three sentences. 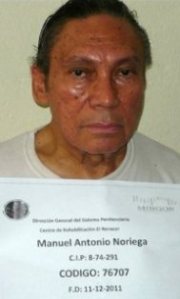