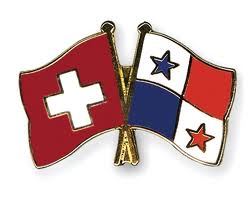 Swiss reports say that some private banks and independent wealth managers are planning on moving their entire operation to the Republic of Panama. The grounds stated involves increased "regulation," but it is believed that the true reasons are increased cooperation between Switzerland and EU countries, and the increasing number of issues with the United States, involving the disclosure of information regarding their American clients. 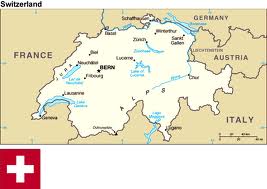 Some of the banks believed to be involved in obtaining licenses in Panama have had what we call "colourful" histories, meaning that they have been named as bankers of clients implicated in financial crime, corrupt Politically Exposed Persons (PEPs),  narcotics kingpins, and American tax evaders. Panama's Superintendent of Banking, and Attorney General should take a long, hard look at these Swiss applicants, and only grant licenses to those of integrity, and with a proven track record of effective AML/CFT compliance. 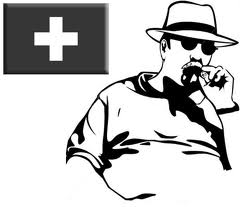