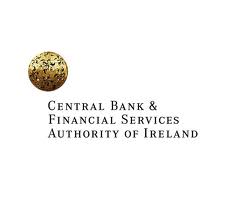 Ireland's Central Bank and Financial Services Authority has issued a letter to the nation's banks detailing anti-money laundering failures found during an eighteen-month audit of financial institutions. The conclusion, which reportedly accused the banks of a "significantly lower level of compliance," regarding the money laundering and terrorist financing legislation passed in 2010.

(2) Banks failing to identify new customers prior to opening accounts, or providing services.

(3) Failure to perform existing customer due diligence remediation, where necessary.

(4) Failure to provide AML and CFT training to staff members. 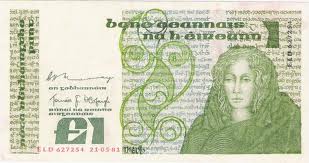 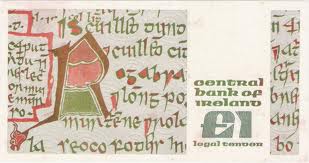 The letter appears to be a warning of civil and/or criminal consequences, as well as reputational damages, for failure to fully comply with Irish law on money laundering. Take this into consideration when assessing Country Risk for Ireland. If there are widespread AML/CFT deficiencies, risk levels should be increased. 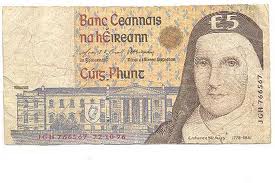