POLICE CLASH WITH PROTESTORS IN PANAMA, AND RIOTING AND LOOTING FOLLOW 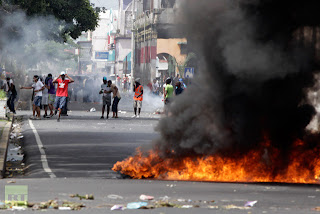 Protesters, objecting to a controversial new Panamanian law that enables the government to sell valuable state-owned land in the Colón Free Trade Zone, fought with police and paramilitary troops* in the City of Colón over the weekend. Protesters were fired upon, and one child was reported killed, with several wounded. The amount of protesters arrested is in dispute, though it is estimated that 150 to 250 are in custody. Human rights organisations have condemned the use of lethal force upon protesters, the arrests of protestors in their homes, without a warrant, and the refusal of the authorities to allow those detained access to legal counsel. 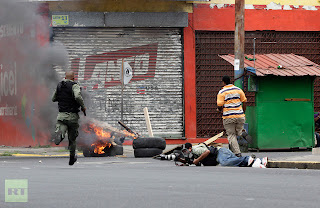 Looting has been reported in the city, and the police have reported that eight officers were injured, some by gunfire. The province governor has declared a curfew to be in effect, and possession of firearms has been banned. Classes in public and private schools in the province have been suspended until further notice. 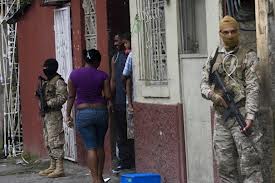 A 48-hour general strike has been called by unions, business and religious leaders, if President Ricardo Martinelli signs Law 72, which most legal authorities claim violates Panamanian law. The arrest that the Colón Free Trade Zone is built on landfill, which cannot be sold. The plots are leased to businesses trading in the Free Zone. 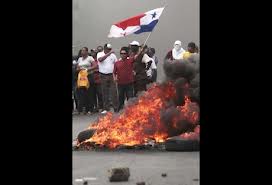 Opponents of the Martinelli government state that the law is unconstitutional, and that the sole reason the government pushed Law 72 through the National Assembly to cover massive budgetary deficits, caused by corruption, favourable contracts, bribes and kickbacks, and illegal profiteering through family members and associates.. They allege that most government ministers are deeply involved, and that the Martinelli administration has opened criminal investigations, only to allow them to stagnate indefinitely. The president himself is alleged to have illegally profited from his time in office. 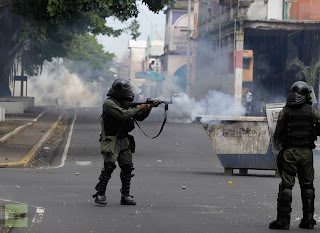 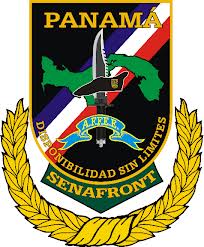